I haven't posted a vehicle install post since 2007 when I outfitted my 2007 Ford Focus with radios, maybe it's somewhere in the archive worth revisiting some day. I bought a used Jeep Wrangler and a couple weekends ago installed some of the same equipment I removed from my Focus.

Working on the Jeep was easy, probably one of the easiest vehicles to work on since there is so much aftermarket stuff out there.

I've included pictures of the old and the new, some of my ideas on the new vehicle were brought to me by these forums- thanks for the inspiration!

That's it- the SVR is controlled via panel button on the NX700- so no additional wiring was needed.

Antennas: PCTEL VHF Half-wave
Maxrad UHF low-profile antenna (a Laird is shown, but it was changed).

So far it works pretty well for not having a ground plane. 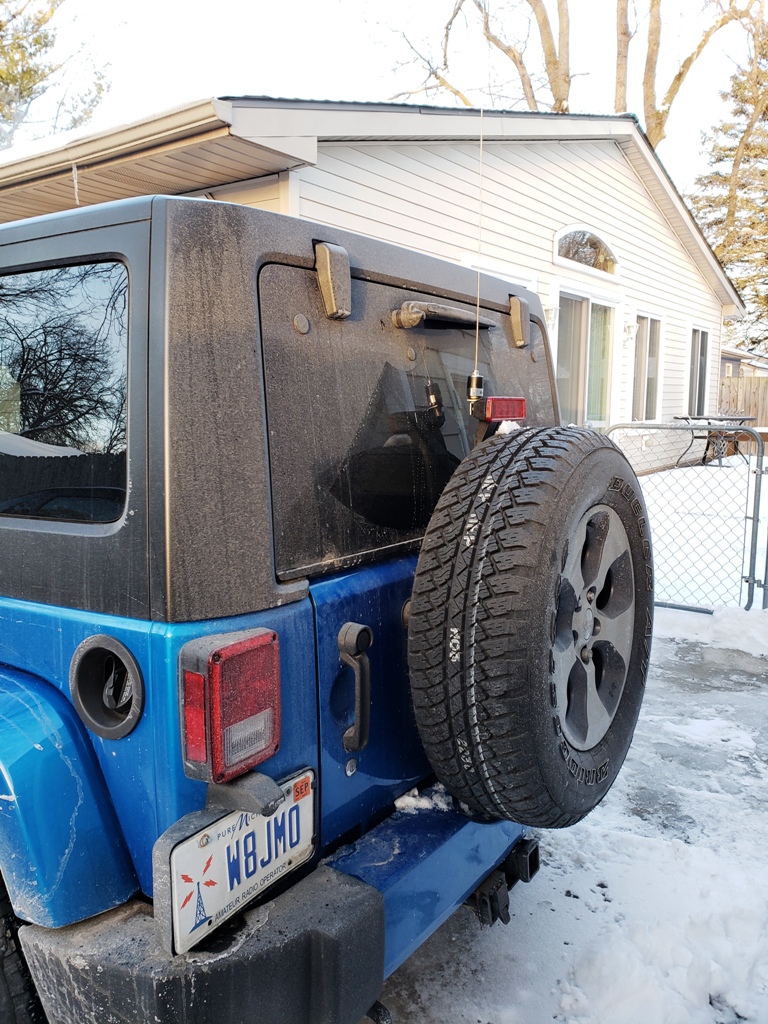 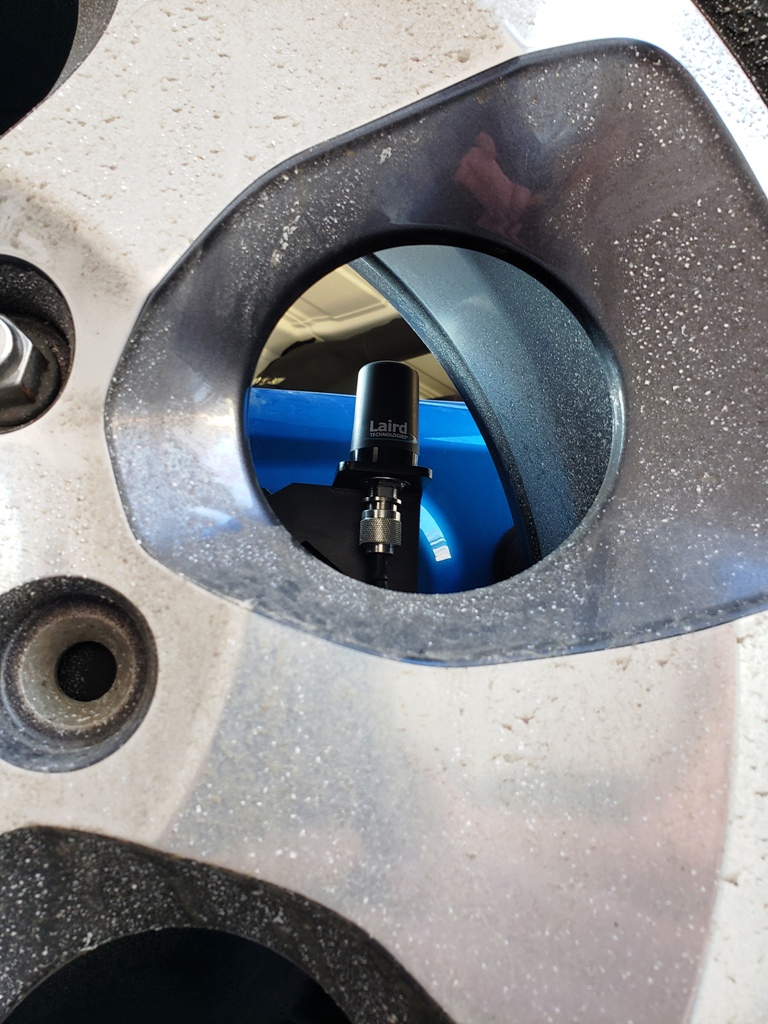 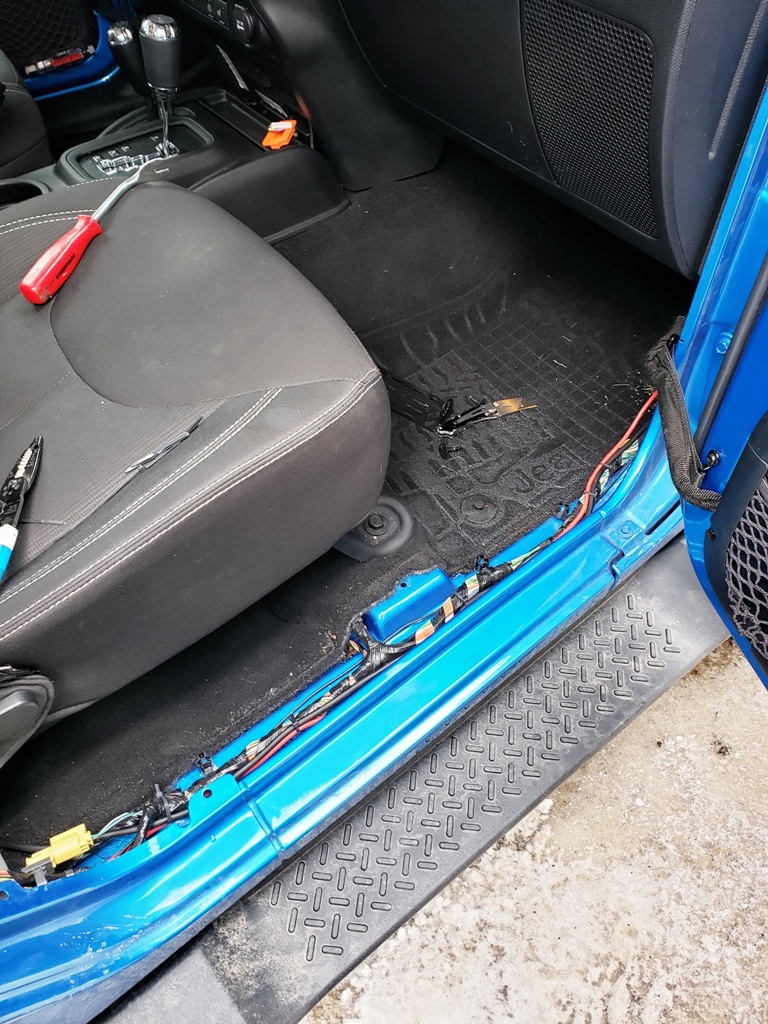 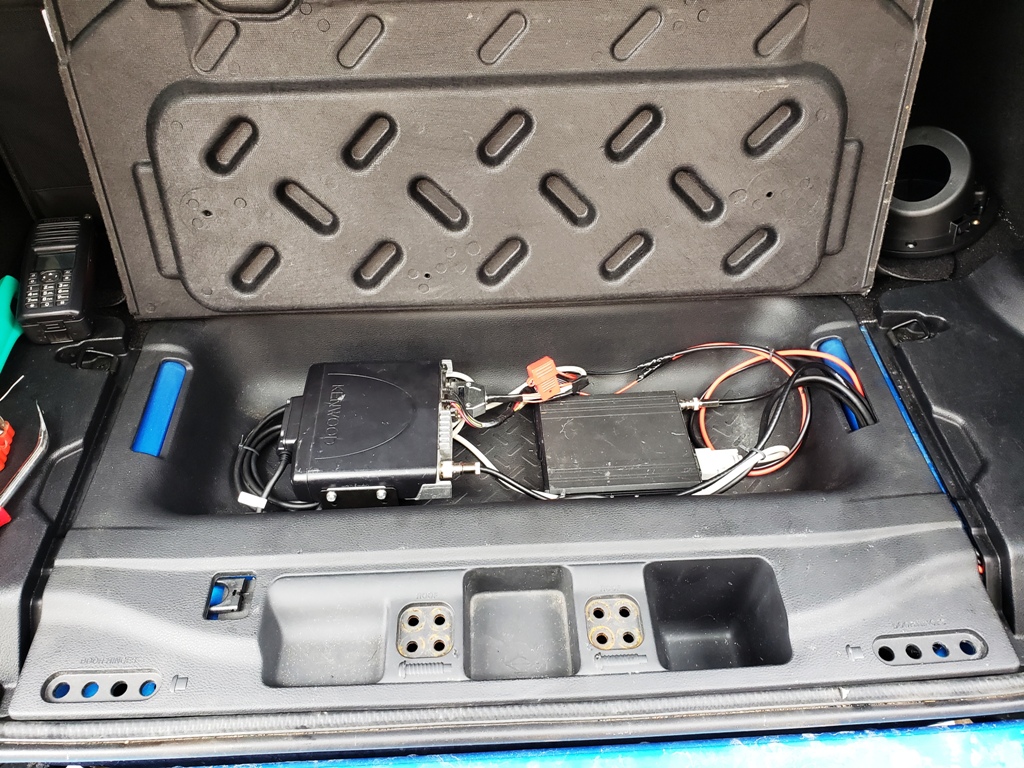 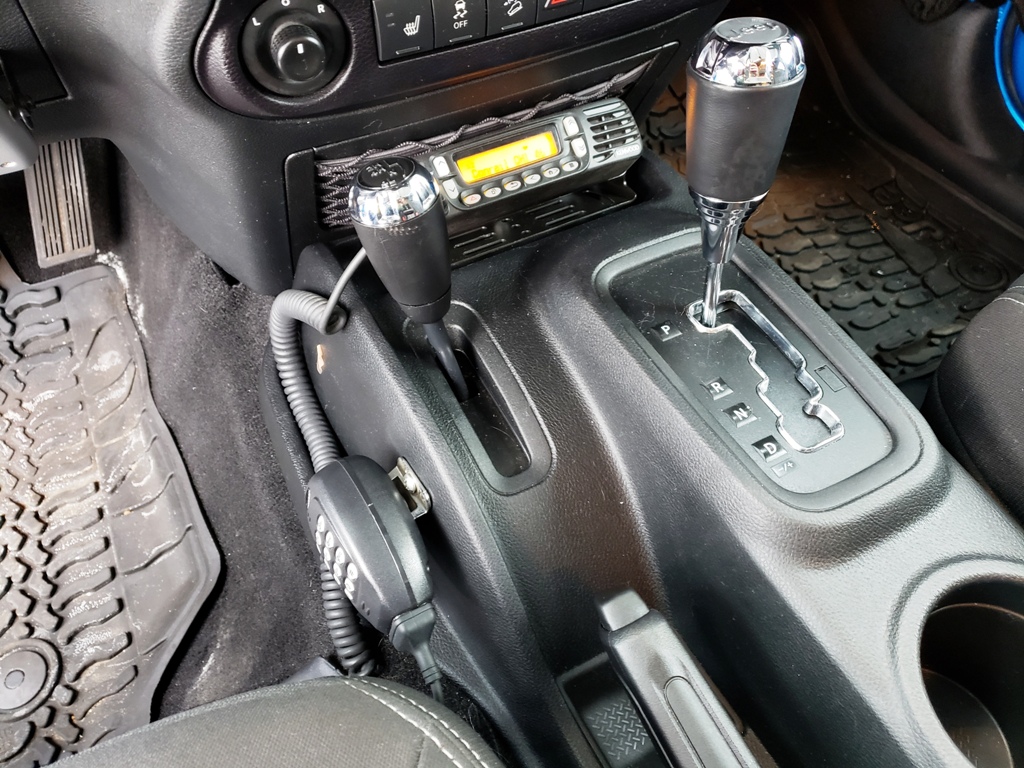 The old... The Focus install was a new one for me, I wanted to do it better than the 97 Escort I had prior, so I planned it out carefully. The CDM1250 was upgraded to a CDM1550 and then ultimately in 2011 was changed out for the Kenwood NX700 that I reused in my new vehicle... All radios were mounted on the white shelf-board and adhered to the trunk wall with Velcro. Good stuff! 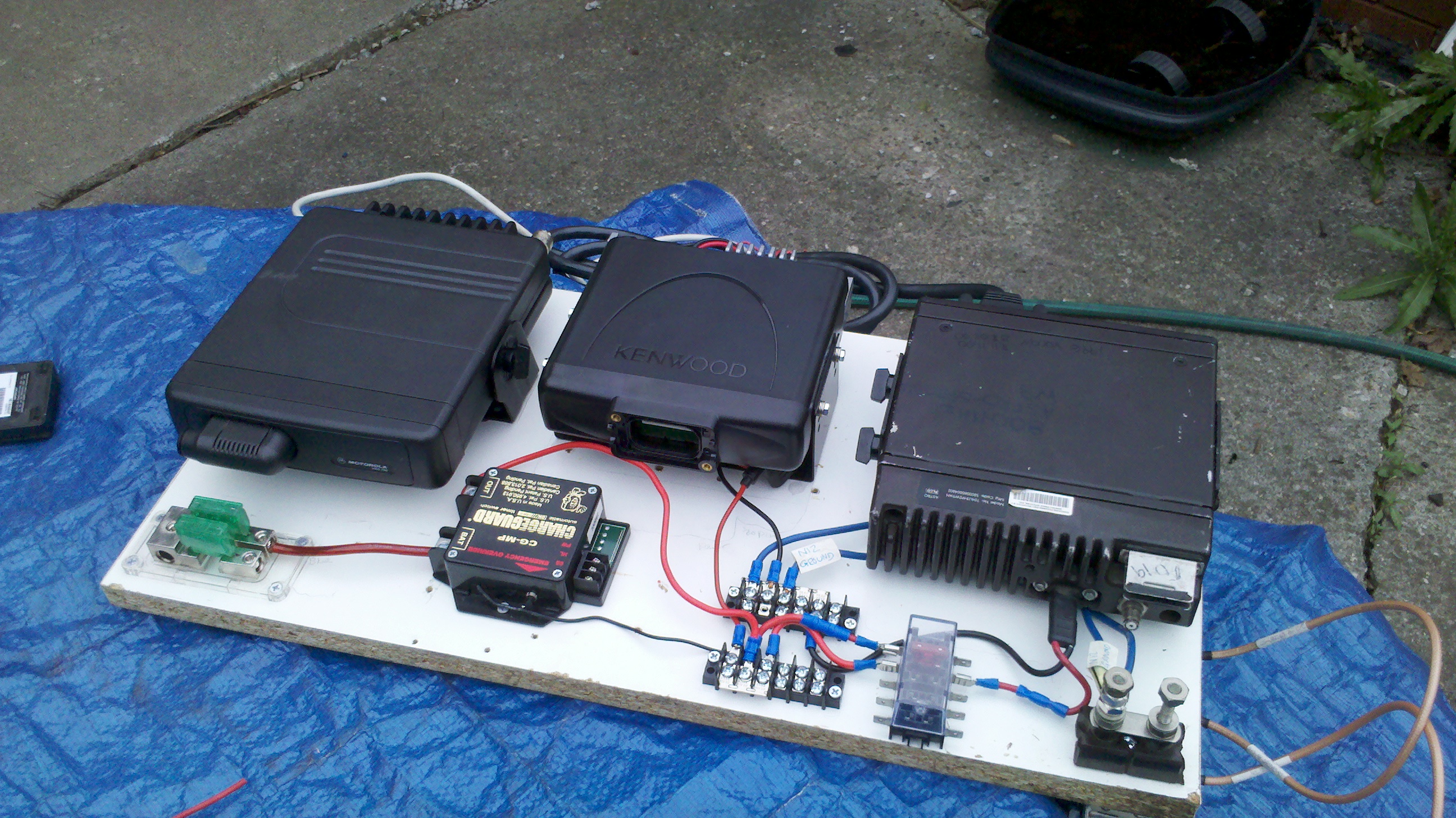 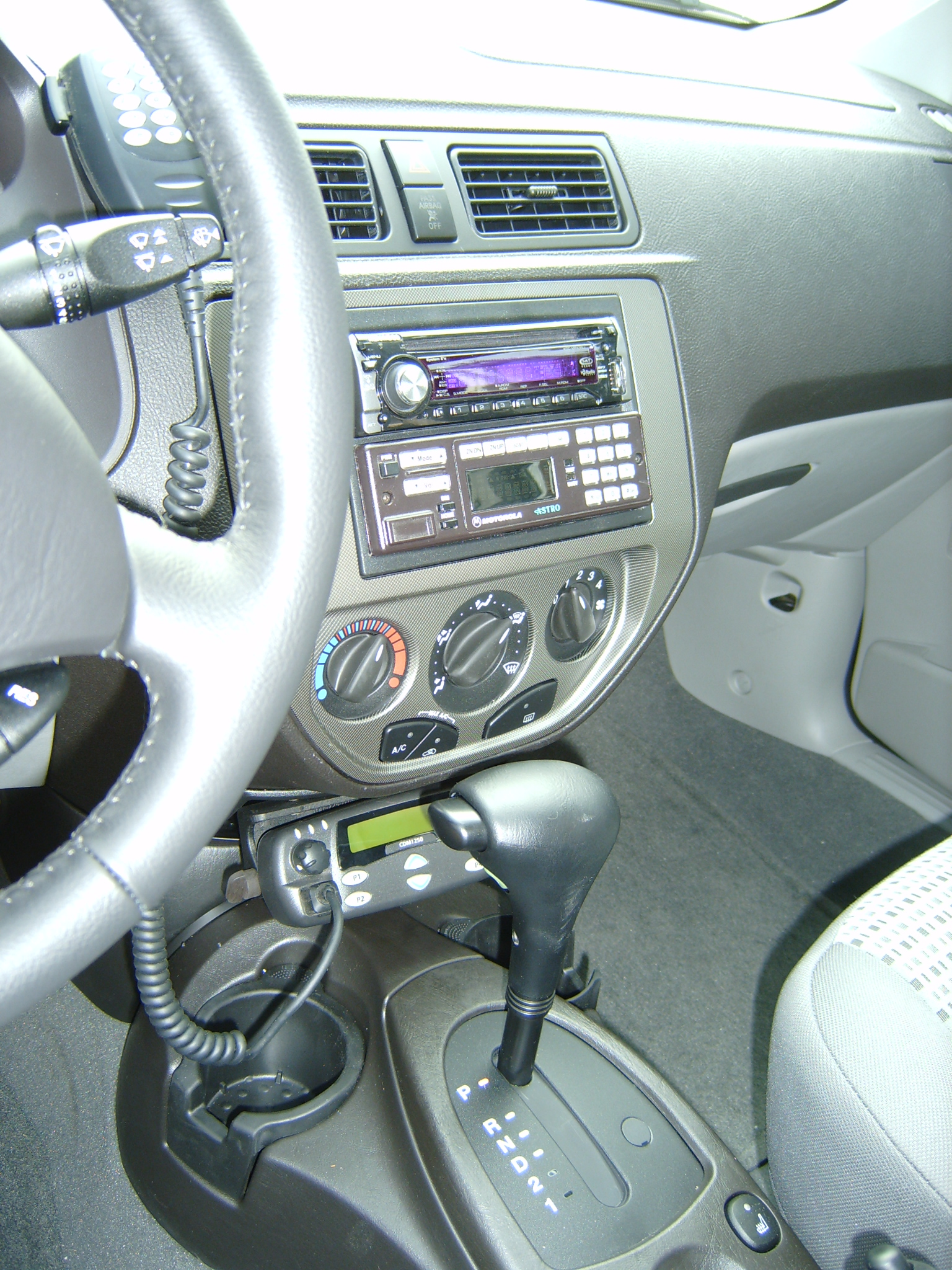 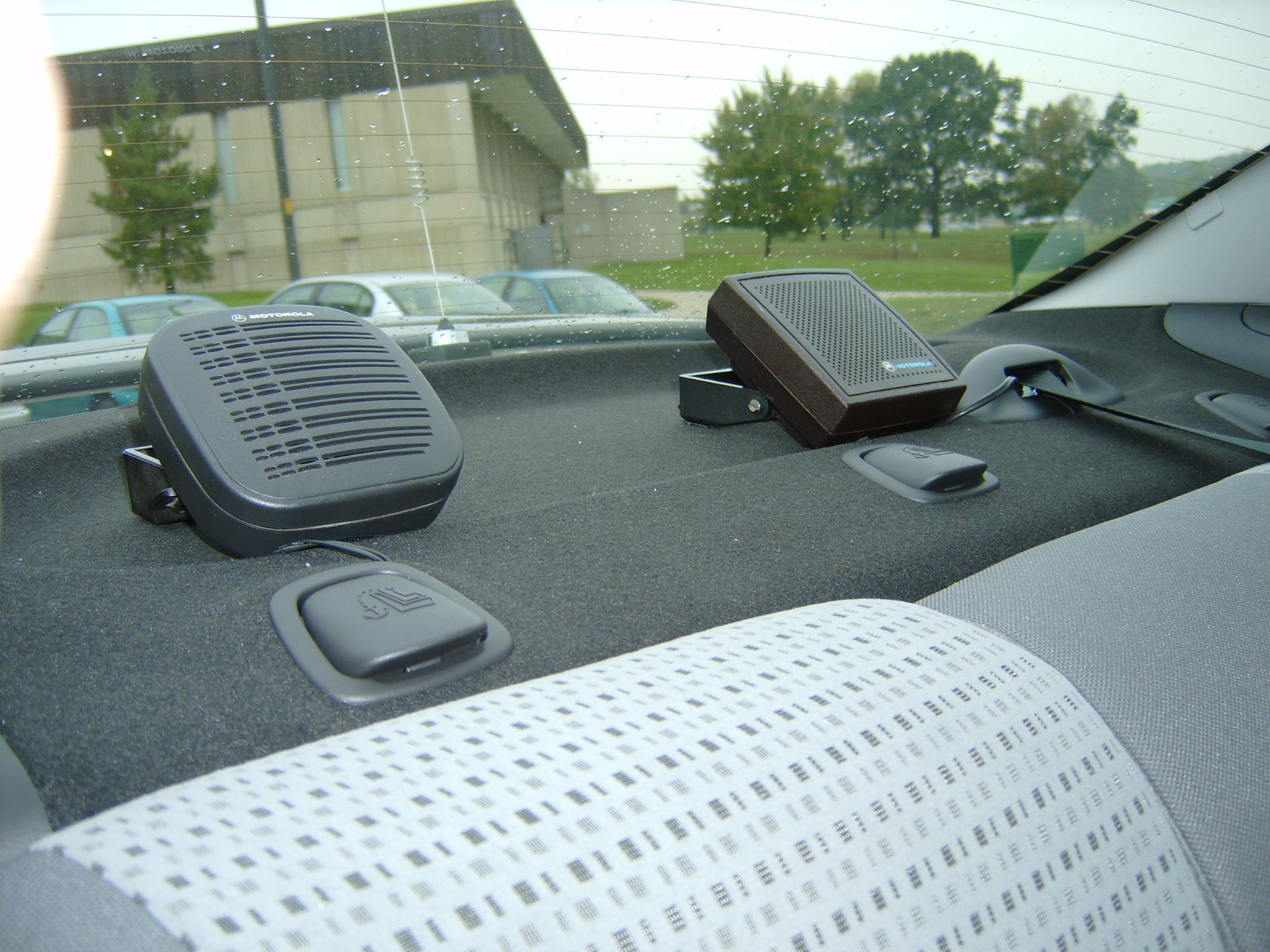 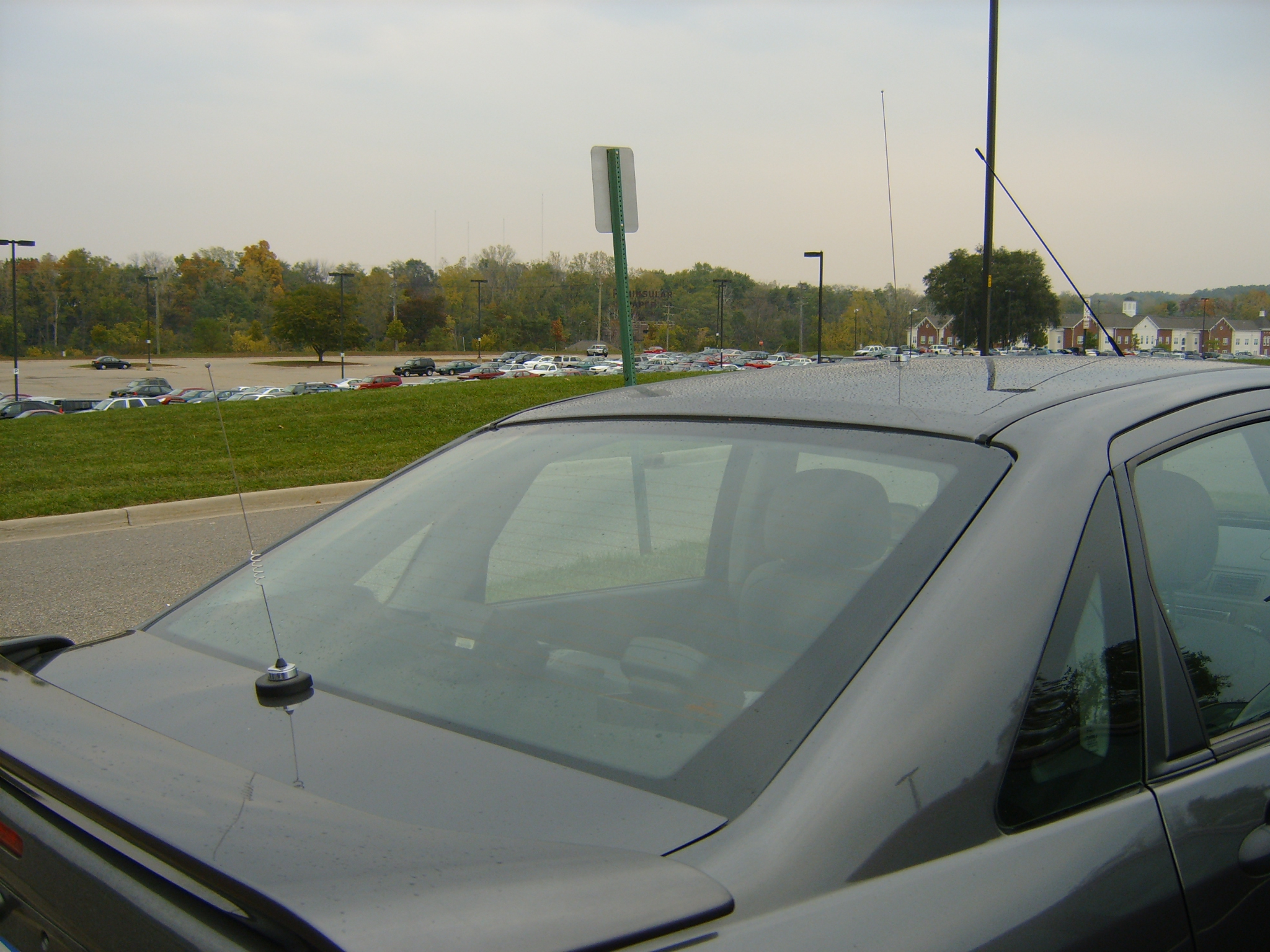 Was the Spectra remote mount or did you mount it DIN style?
J

RFI-EMI-GUY said:
Was the Spectra remote mount or did you mount it DIN style?
Click to expand...

Remoted from the trunk with all the other stuff.

Josh said:
Remoted from the trunk with all the other stuff. View attachment 69477
Click to expand...

Is that a VHF or UHF? Are you going to reinstall it?
J

800mhz and no, not going to put it back in. No good place to mount the head and I don't want to go with an aftermarket radio at this time.
V

do you use the UHF to receive the VHF when you are away from the jeep?? is this a business radio or amateur frequencies
J

Yes, that's right. I can use the radio for work but the setup is strictly for Amateur use.