Student of many things

Anyone know if site 2.2 is simulcast? The FCC license suggests it is, Howerever I am only locating 1 tower which dont actually look like a p25 transmitter.
S

This is about the Cape Girardeau sites on MOSWIN.

I noticed two sites in Cape and they are numbers '333' and '355 simulcast'. Is the simulcast site only for Cape Girardeau services or is there some need for two MOSWIN sites within the city? I am just guessing that if Cape Co Sheriff uses MOSWIN they would need more than one 700 site located in the city for extended coverage.

I also had another question but it has slipped my mind for the moment. Age related I am sure.

The new site down in and near Springfield....is it just for the city of Springfield or is it going to cover all of Greene Co? The reason I ask is because the system used now for down there covers the entire county and is used by most departments and agencies down there. I was just thinking that it might be called the Greene county system. I know it is early in this whole thing so don't be too hard on me here.

The general expectation is the new 800 MHz MOSWIN site will be to replace the existing system that is countywide. It is ZOne 4 on MOSWIN and still in very beginning stages.

Reference to the Cape Girardeau sites.... The actual tower sites are only a couple miles apart. "333" is next to I-55 at exit 99 and "355" is about a half mile east of St. Francis Hospital on the tallest point of land in Cape City. "333" is one of the first MOSWIN sites that was activated and is used by MHP, Jackson PD, and Jackson Fire & Rescue. "355" is used mainly by Cape City PD and CGFD. I have not heard CGPD on "333" except for a couple times. "355" was put in because there was no reliable MOSWIN coverage down by the river, and Cape City wanted portable coverage thru the whole city. Cape County SO hasn't migrated (yet) but they will have good county coverage from "333", "355", the Marble Hill, Farrar, and Bloomfield sites.
S

Thanks for your reply. Kinda makes sense but you would think there would be a more efficient way of setting up the sites inside and around Cape. Oh well.
D 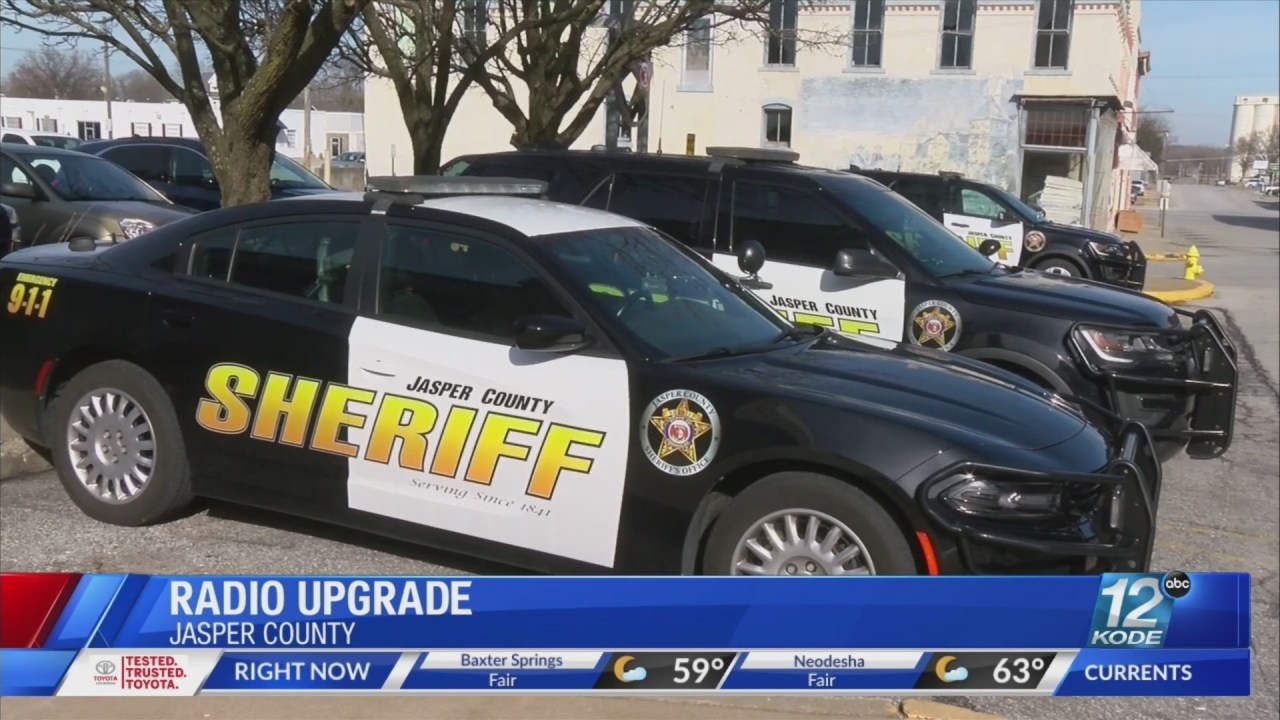 St Louis City-- Writing for a relative who is looking for a Handheld scanner type for City only. Is PD encrypted? Primary Interest is ;
STL City FD Dispatch, 2-3 Ops/FG Talk groups
STL City PD Dispatch Channels
EMS Dispatch
Possibly City DOT as well
So, it's not too many talk groups and he's a scanner NOVICE. Budget is around $700.00, so Unication G4/G5 ?? might be the best bet. I'll have to help him get it programmed or he can pay to have it done.

Student of many things

STLMPD is encrypted. STLFD/EMS is in the clear. The sites are simulcast so most people will recommend the SDS100, which will do amazing on the simulcast sites. If you don't mind the simulcast distortion you could go with a BCD325P2, BCD436HP, or something like that. I have the 325P2 and it does great with the Illinois SW system but local simulcast system it don't do so good. All of MOSWIN is phase 1 so you don't have to worry about phase 2 compatibility even though all the above mentioned scanner are phase 2 capable.

A few unknown (to me) MOSWIN talk groups

Have you looked to see if any fall into the talkgroup blocks? That might help determine possible agencies. I have a feeling more and more agencies are going to join.

Scannerowner:
Good Suggestion and I did use that method but it was several weeks ago. I think TG 23085 may be an Interoperative Freq. & TG 6718 may be Scott City Fire but I did not find an exact match then.

wgloss:
Good Catch! This was a fairly large database and I made a parsing error.
As mentioned above I did try to find these first before posting but I may have missed some. Do you remember what two now are in the MOSWIN database?

Thanks guys for your help!
D 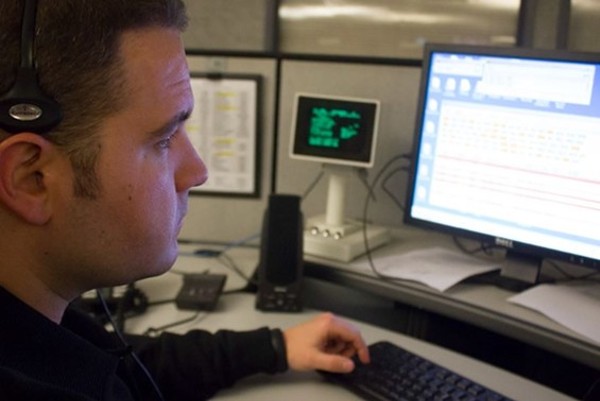 Springfield Is Broadcasting Social Security Numbers Over Its Police Scanner

As a private investigator based in Springfield, Missouri, Derrick Marshall spends a lot of time listening to the police scanner app on his phone. In...

Springfield Is Broadcasting Social Security Numbers Over Its Police Scanner

As a private investigator based in Springfield, Missouri, Derrick Marshall spends a lot of time listening to the police scanner app on his phone. In...

I've got a feeling, encryption will soon be everywhere as crazy as everything is getting in this country for security reasons. I've been wondering why, there's no new flagship models being produced for 2021.

Does anyone know the talkgroups for Mo National Guard on MOSWIN?