Anyone still do ACARS?

anyone still decoding ACARS?
I reworked my system this weekend (hadn't done for a while)

no hits at all.
I wonder if I forgot some hookup?
my squelch is off. I'm on 131.55. I changed my sound output to VBCable.

any ideas? are they using different freqs? 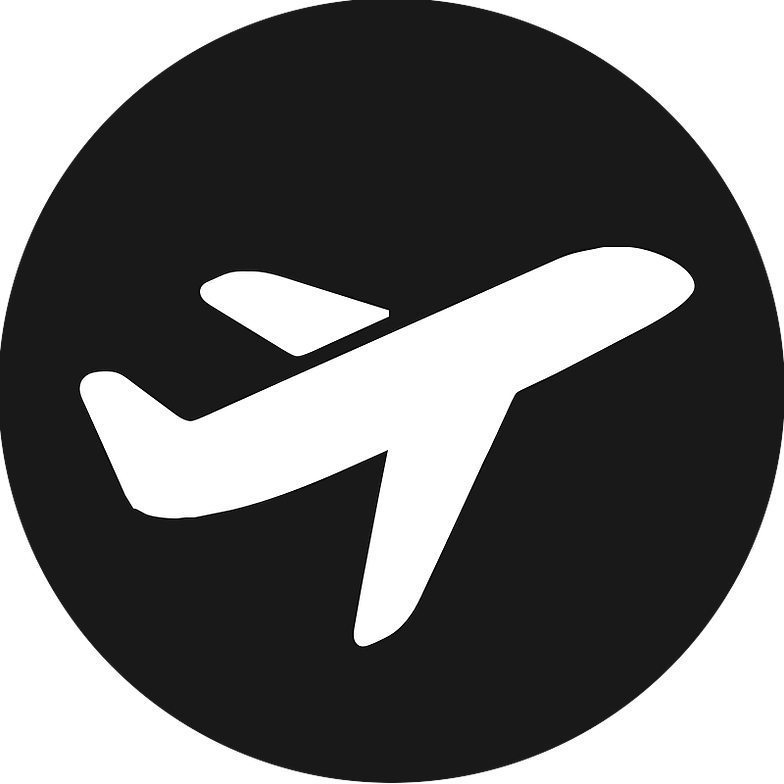 I believe they use different frequencies in different airline companies. I have 4 different acars frequencies that usually are active. I have them on scanning in a normal scanner to hear how often they transmit and it's pretty much dead now, maybe a couple of times per week that I've heard something, that used to be a constant activity that I had to lock out when it became annoying with data burst each minute.

I see that UPS and DHL still do their flight routes, so it might be them that I hear.

It's almost back to normal activity in my ATC area since a couple of days back and Acars activity are up.