Avon Lake fire Chief Jeremy Betsa said the application was ranked on FEMA’s list for funding, but the agency ran out of money before it got to the five Lorain County departments’ joint application.

Avon Lake teamed up with the fire departments of Avon, North Ridgeville, Sheffield and Sheffield Lake on the application for the approximately $1 million assistance to firefighters grant.
Click to expand...

Betsa said the bigger picture involves placing repeaters on two water towers in northeast Lorain County so the infrastructure would be in place for all the departments to communicate on a 700 MHz frequency system.

“The current radios that most of us have are not able to be programmed on this new frequency, so we would have to replace nearly all of our equipment, depending on the city,” Betsa said. “That had sparked our interest in applying for the grant to cover that cost.”

A computer “brain” located in Avon Lake would allow the entire system to function, said North Ridgeville fire Chief John Reese. In addition to fire departments, he said police and other city departments could also come onboard the new frequency system.

That plan has been delayed by the COVID-19 pandemic. Building the new 700 MHz bandwidth system is currently not fundable by the federal grant, and the cities involved would likely foot an equal bill of about $153,000 each.
Click to expand... 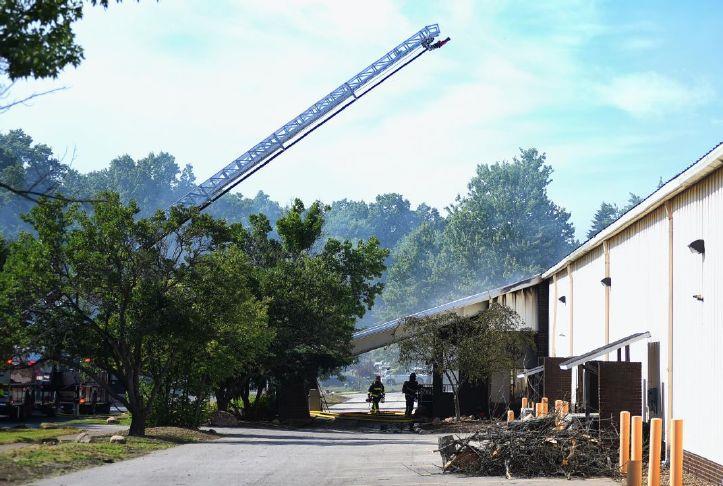 The grant would exclusively pay for mobile and portable radios for firefighters, but it is part of a larger plan that would improve communication for all city departments.