Just drop of the screen

Interesting. I'd never seen this one before. Thanks.

Keep an eye out for the DC-3s around Troll Airfield. I have seen a few take off & approach.

Brisbane International have INO-1 frequencies listed for that area.

Question: Why do flights circumnavigate the globe either East to West or West to East and NOT pole to pole (like North to South or S-N) etc ?

Well, they do. Back in 2002 or therabouts I flew from Sydney to Johannesburg and according to the chart on the back of the seat we went over Melbourne and waaaay down to the ice on the way. If you Google for "Great circle routes" you'll find out why aircraft don't necessarily fly in straight lines - London LHR to Japan Narita NRT - right over the North Pole....
Q

Yep, it depends on many factors I heard, Captain will make ultimate decision
Check this Frankfurt-LA flight way North will end up over Greenland and Canada, yet logical route would be to fly over Atlantic Ocean but it may not the the shortest route. And now check Lan Chile repatriation flight heading well South on the way Auckland or Sydney. Normal route for these flights as I see often. Earth curve have lot to do with it. Surely on board computers will trace best possible option before they file Flight Plan
Maybe some aviation experts can shine some more lights on this subject

Some airlines and operators are approved by aviation authorities to use UPRs - User Preferred Routes, instead of fixed air routes or Great Circle routes.

UPRs take account of the current weather pattern in particular, to determine a route which will take advantage of the most favourable winds.

Some days the route SYD > JNB may be not much different from the GC route, other days the flight will extend as far south as the Antarctic coastline. All depends on the weather map

UPRs
A UPR is a track generated by an Aircraft Operator. The strategy used to create the routes includes airframe specific information, meteorological and other atmospheric variables, availability of airspace, Minimum Fuel Track (MFT), time, cost and even minimum workload. The creation of a UPR is more complex and time consuming therefore on some days the fixed route option (least work) may be the best optimum choice. There is no right or wrong UPR, the track requested by an Operator is the right track for them on that day.
UPR operations are currently limited to areas of low traffic density in oceanic airspace.
Click to expand...

After doing some reading ... I realized why explorers have not flown very many polar circumnavigation flights. Time and Cost factors, etc.

Membership in the "over both poles" club is pretty exclusive ! (These are some of the polar circumnavigation flights I was able to find) 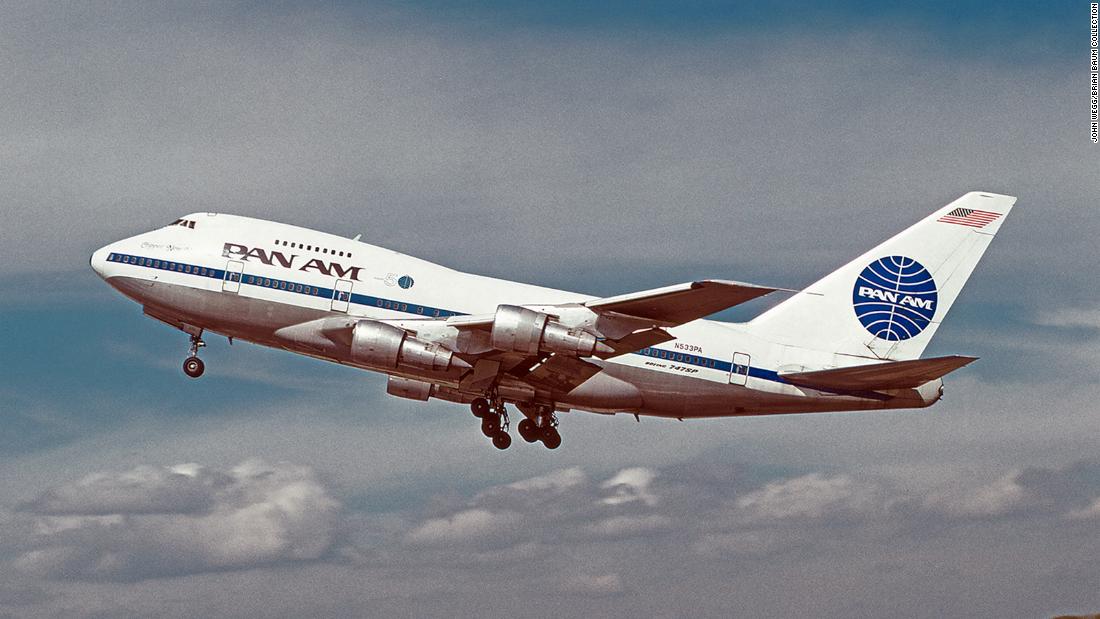 How Pan Am Flight 50 flew from pole to pole

Flying from the North Pole to the South Pole in an airliner has been done only three times. Find out how Pan Am Flight 50 pulled it off on a long-range Boeing 747SP back in 1977.

A Gulfstream G650ER, owned by Qatar Executive, has smashed the record for the fastest circumnavigation of the earth via the North and South Poles.