News out today that due budget cuts LASD will close Altadena and Marina del Rey patrol stations along with Parks Bureau.

Altadena coverage will be consolidated with Crescenta Valley and Marina by the South LA station. 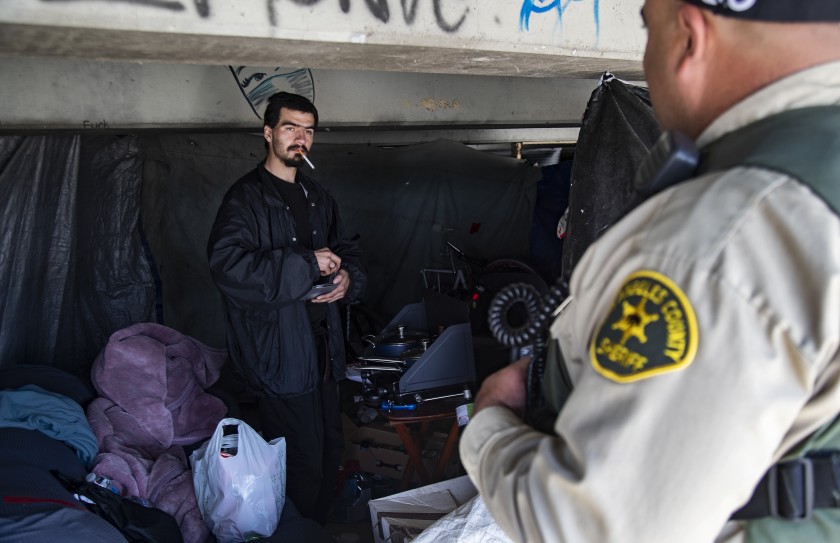 Lets see what radio changes this brings us.

That's too bad. That Marina del Rey station is on such a nice location on the marina. Where is LASD going to stage the patrol boats?
P

The Marina station will act as a substation of South LA and those same units will deploy from there. The main difference will be there will not be a dispatch/911, Commander, jail there.
This occurred back in the 90's too when Marina was on the same channel as Lost HIlls. They were moved to Dispatch 12 Lennox but kept their call signs. A frequency change will not be needed here.

Altadena and CV are on the same frequencies where they will remain. They too have been one station, with a second substation in the past. When it occurred in the 90's ALtadena became the command station instead of CV as it will be this time and CV units took Altadena unit id's 76 La Canada Flintridge 77- La Crescenta and 78 for the mountain car. I have no idea this time if Altadena will change radio id's or not.

It's always possible, but I doubt it this time the Board of Sups might come up with extra money to keep one or both open. A $6M price tag to keep either open is why I think it is unlikely. But do keep in mind this is just the opening shot in what will be several months of budget talks but I think the shortfalls will be unlike any ever seen before from one year to the next.

That was informative. Thanks.

Parks is a special contract with the BOS, don't see how he will be able to actually close it.