Just read this article on KUTV: 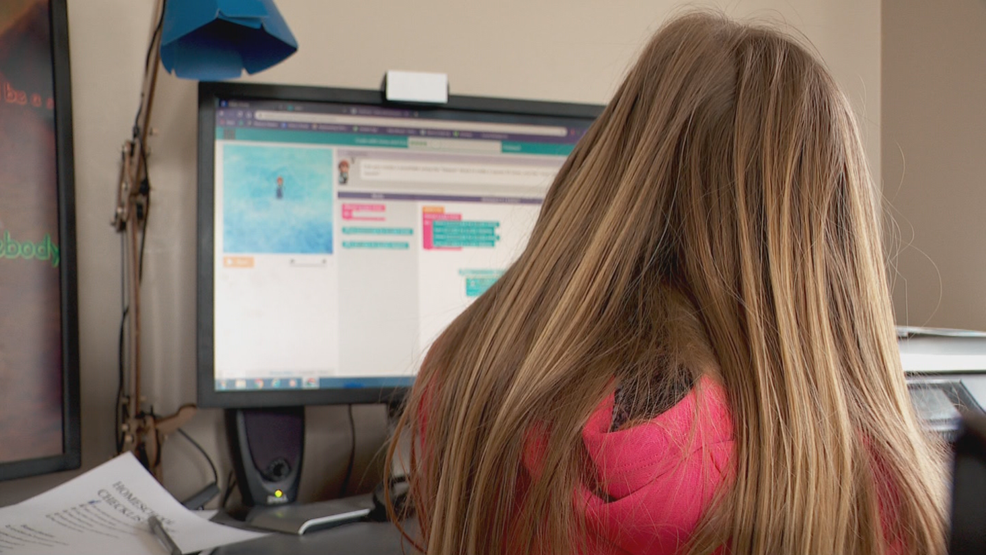 The Murray City School District is piloting a new way of providing home Internet to its students who won’t be attending classes in person. Caption: KUTV: Kyle Harvey reports Officials say the system is the first of its kind for a K-12 school system in America — an innovation that could send...

And some things really caught my attention. The most is the part:

Eyre and his team are working to send the school’s Internet to kids’ homes over CB radio waves.

Which obviously can't be accurate. But some other parts get me very curious:

They’ve spent $200,000 — nearly all of it CARES Act grants — on the new system that can serve a lot more households and ends monthly obligations to an Internet service provider.

So the question is What is this actually using??

Because the FCC ran out of acronyms, and because the author of the article likely doesn't know much about radio...

Your average person writing an article for a newspaper wouldn't know the difference.

CBRS is the 3.5GHz band and is used for broadband internet.

In 2015, the Commission adopted rules for shared commercial use of the 3550-3700 MHz band (3.5 GHz band). The Commission established the Citizens Broadband Radio Service (CBRS) and created a three-tiered access and authorization framework to accommodate shared federal and non-federal use of the...

Here's a better article on it: 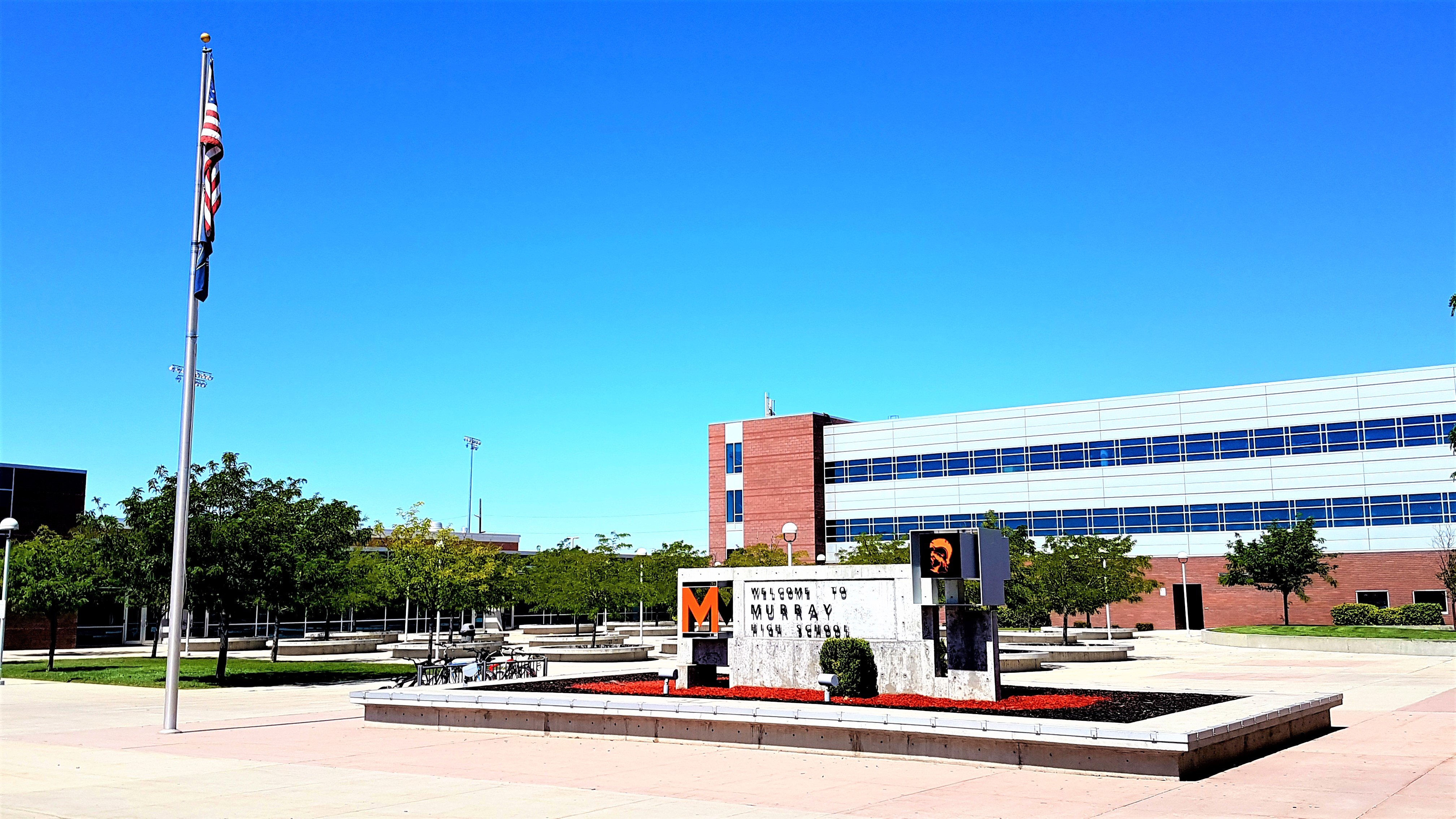 Salt Lake City’s Murray City School District wants to be the first district in the country to implement a private CBRS network for students in grades K-12. | Murray High School is a good use case for CBRS because a large number of students who need internet access live close to the school.