Guess this replaces the OpenSKY system.. 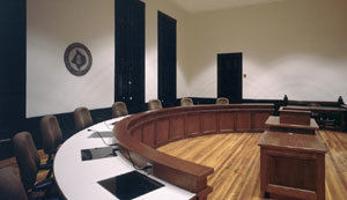 A $19,553,970 contract with Motorola for a new E-911 radio system was approved by the Newton County Board of Commissioners at a special called meeting Thursday night. 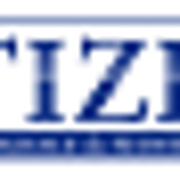 I'm puzzled why they would choose to stand up their own core and bear the full cost of administrating it, when it could be a lower cost option to have joined with neighboring jurisdiction and use their core and create or join an existing regional system (OARS for instance) but I admit I am not privy to what their consultant's findings were. Either way, having been down this road spending exactly 19.1 million (not counting another 10 mil for new subscribers a few months later), it's quite a bit of money for a county of that size/population to come up with.

It's always a better deal when folks go in on something together than doing it on their own.
C

State of PA and Las Vegas Metro PD are I think the most famous dumpers of Opensky well before obsoletion...I know LV claimed officer safety due to the poor audio and digital voice hiccups/echos. Milwaukee WI PD are on Opensky and seem ok with it (Fire had some problems I recall)...I did listen to a Milwaukee PD dashcam of a police chase with the Opensky System in use and it sounded weird...strange audio artifacting I think was happening right before or after each message...almost like a mic 'kerchunk' but more severe and it sounded muddy or overblown a lot...I don't know if something is inherently wrong with the equipment/iron or the Opensky engineers or the team that got the lowest or winning bid in but it seems that OpenSky will be forgotten one day or remembered as an amusing if not obscure footnote.

OpenSky was never intended to be a mission critical application. M/A-Com pooped the bed bigtime and really soiled the Harris name with the technical abortion but they wanted to be "first" with an IP based wide area LMR/hybrid and this is what they rolled out. In 2004 it was cutting edge compared to P25 IP which was just getting started.

Newton got a long run out of theirs and had relatively few of the issues the other larger agencies that came later did.