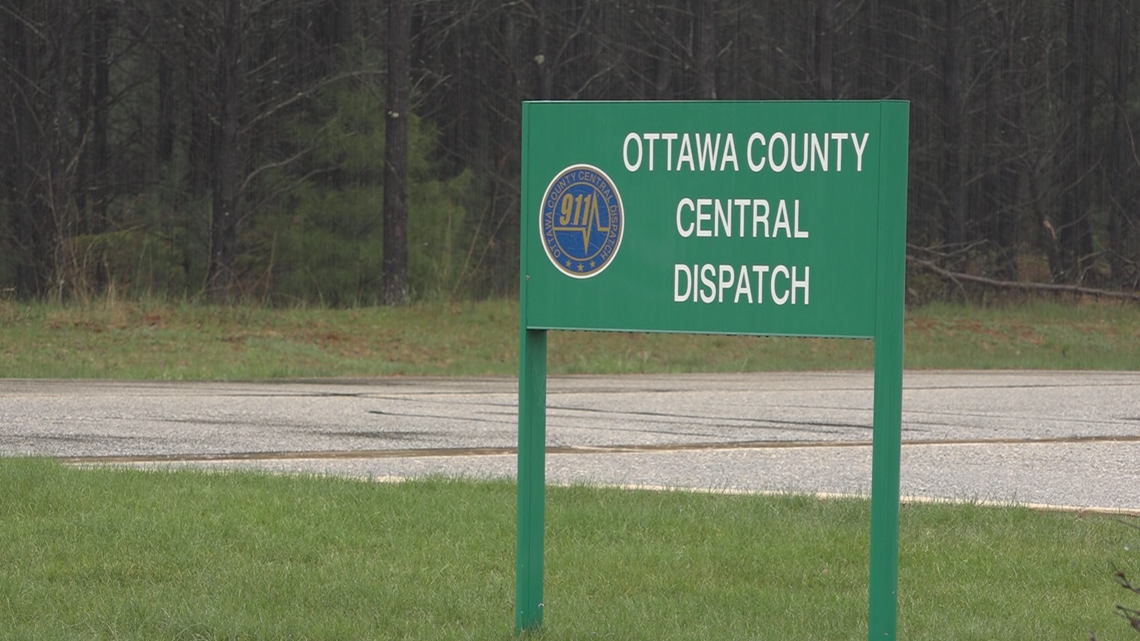 The system has been integrated with the Michigan Public Safety Communications System, which is used by the Michigan State Police and other first responders statewide.
"It is pretty much the gold standard in terms of public safety communications," said Peter McWatters, executive director of the OCCDA.
The 800 MHz radio project was started back in January 2016 and includes new central dispatch radio consoles, 11 total tower sites and approximately 2,000 new mobile and portable radios for first responders.
Along the lakeshore, the previous system had a lot of dead zones, said Brian Sipe, fire chief in Spring Lake.
"If we had any incidents there on the lakeshore, we could not communicate with our VHF radios, and those were areas that actually had poor cell coverage," Sipe said. "When you talk about vital communication...we didn't have it. Now, we communicate as clear as day."
The $14.2 million project is being financed using the existing Ottawa County 911 Millage funds from the 20-year 911 millage passed in 2008. The technology is bringing Ottawa into the future, Sheriff Steve Kempker said.
"There's great advantages for us here at the sheriff's office with the number of channels that we have," Kempker said. "It's money well spent and spent wisely."
Both Kent and Muskegon Counties are making the move to 800 MHz systems. Kent's may be ready this fall, while Muskegon is around a year and a half away, said Lt. Chris McIntyre with the Michigan State Police.