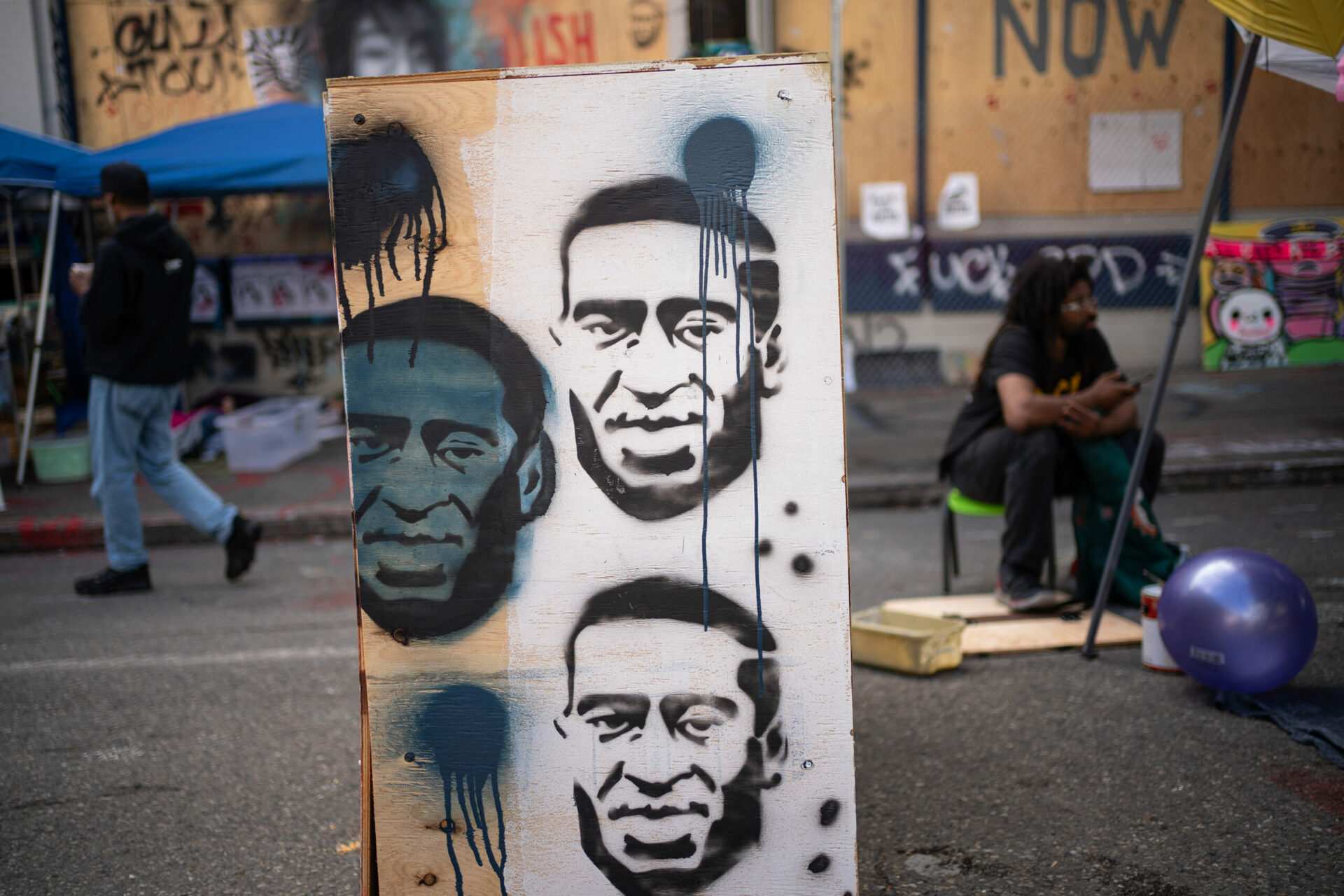 At a crucial moment during 2020’s racial justice protests, Seattle police exchanged a detailed series of fake radio transmissions about a nonexistent

Interesting article about Seattle police intentionally spreading misinformation over the police airwaves knowing protesters where listening to them during the 2020 CHOP zone protest.
I

Cue the music for the encryption argument.....

Very scary. Somewhere between the infamous Orson Wells "War Of The Worlds" broadcast of Halloween 1938 and what ALL nations do during times of war. Staging the movement of fake armies and troops over military radio channels to mislead the enemy, combined with cloth soldiers being parachuted from planes and cardboard tanks set up on the battlefield.

Taking these tactics to a police radio level in the United States with the possible ramifications that could have occurred is, well as I said, scary.

I have no evidence on hand, but I seem to recall hearing stories that many, many years ago, perhaps during the 1970's, that the NYPD staged a fake incident via department radio to lure "buffs" with illegal lights and sirens to a location where they would ultimately be fined and/or arrested. More research required.
Last edited: Jan 9, 2022

The result could have been to lure factions of both sides into a violent confrontation.

Police need to stick to providing "public safety" and stay out of the propaganda business.

My own little town gets federal grants to fight a "gang" that has not existed for decades. We went to a public meeting on "the gang problem" and learned all about "Bloods and Crips, and Latin Kings, none of which are relevant here in sleepy town.

Here in my "sleepy down", it would be easy to think that there's no gang activity. I think you'd be wrong. Just recently, a 16-year-old (at the time of arrest) was sentenced to 130 years in prison for the murder of a 17-year-old here in my town. The shooting was believe to be gang related. Unfortunately, my town is a suburb of a large city which has a very high murder rate. The bad guys don't seem to pay attention to city limits or county lines.

I've heard local police officers say that they can sit on the outskirts of town late in the evening and watch the parade of vehicles being driven by known or suspected criminals headed for our town. If they see them commit a traffic offense, they pull them over. Is it propaganda? Given the number of thefts from vehicles, thefts of vehicles, home break-ins, and shoplifting cases in my town, I think the police may be telling the truth.