"Camrose RCMP detachment was selected as part of a pilot program to determine the feasibility of sharing resources between Camrose and Wetaskiwin detachments.
“This pilot program has not affected day to day policing,” explained Camrose RCMP detachment Corporal Mark Cusack. “Most of the changes impact the way operations are managed, but do not impact the policing service offered to our residents.”
Cusack said that the agency has ensured that the Camrose Detachment is not being closed and he wanted to inform residents, specifically those within the Camrose Detachment’s catchment, that the four constables are still working out of the Camrose detachment under his direction as the detachment corporal (NCO).
“Our doors are still open and we still encourage residents to come into the detachment with concerns or inquiries.”
Cusack noted that one of the benefits of the pilot program is the sharing of resources between the two detachments.
“Each detachment is providing the other with backup,” he said, noting that can provide more safety for the constables. “And our detachment now has access to other investigative resources.”
Cusack reiterated that nothing has changed in regards to police response to residents serviced by the Camrose Detachment and reminds residents to call 911 when requiring police or, if they observe any suspicious behaviour, a constable will be dispatched, as per usual, and will render assistance as soon as possible. "

All communications are on TG- 2873
Mudary
M 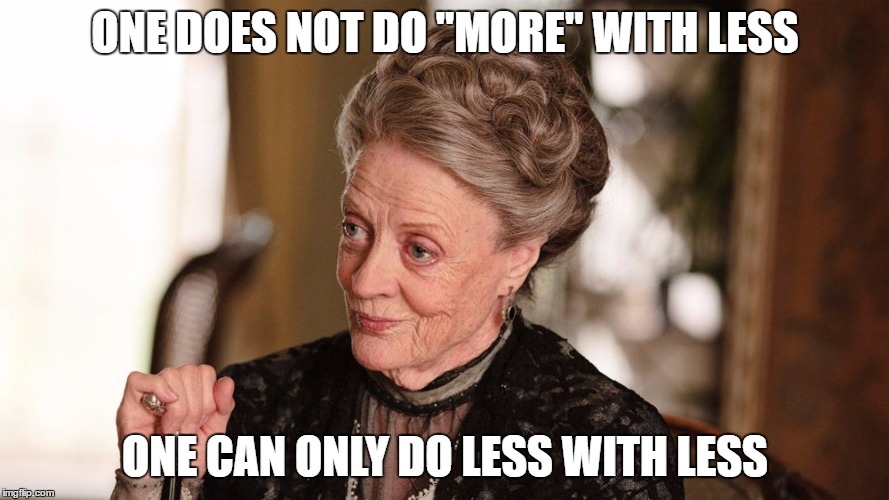 And really, how would the citizens know?