Well this is not good
R

I do not think the Russians will build a weapon like this. If they nail one satellite, a chain reaction of the debris will wipe out everything around it, then those pieces will do the same, infinitum. A paint chip took out a French satellite as it was moving at 18,000 m.p.h. And, come to find out, it was from one of their own boosters. Every time we have launched, we have added more junk the Air Force tracks, tons of it. Then you have dead satellites, some with small nuclear reactors to power them. When a satellite in the Clark belt is at its end of life, they use station keeping fuel to boost them to a higher orbit, more junk, tons of it, in space.
If aliens do come, they will not be able to make it through the debris.
As Pogo (I date myself) would say, "I have seen the enemy and he is us!".

K4RBT said:
I do not think the Russians will build a weapon like this. If they nail one satellite, a chain reaction of the debris will wipe out everything around it, then those pieces will do the same, infinitum.
Click to expand...

If the Russians were to use such a weapon in a war situation, they would likely judge damage to other satellites in orbit an acceptable risk.

Concur on all the junk in space, and it's only getting worse by the month; with every podunk country and their brother launching satellites, it's increasing dramatically. Maybe we could get someone to do an "Andy Griffith Salvage 1" run out there to scoop it all up. . . .
K

It would take out their spy satellites they have over us, thus making them blind.
I think the chain reaction would be so great that it might even follw around the earth held by gravity and the speed increase caused by the explosion.
This is why you should not rely fully on "high technology". They should go by the "KISS" principle.
If they were to do anything I would expect a high altitude nuclear detonation. The EMP pulse would take everything in its path, including infrastructure on the ground. The government has the TEMPEST program to harden their sites, but everyone else would loose everything. But, you would not have to worry about simulcast digital zero beat, encryption, or just plain analog, all gone bye, bye. Even if you protect your equipment, how would you run it on no electricity? The internet would cease to exist.
R

The "chain reaction" thing is a myth, at least where we stand right now. India and China (and likely the US and Russia/USSR) have already performed "anti-satellite" tests - with debris fields resulting. Are they a huge issue? Yes. Did they start a chain reaction destroying other satellites? No.

Maybe someday we will be at a satellite density where this is a real issue, but for now, even LEO is still just too big.

I don't see this as a big issue. Just something else for people to get worked up about. Between COVID, murder hornets, encryption causing the "end of the hobby!!!1!" and everything else, we've got enough going on.

The Soviet Union destroyed their first satellite in 1978. 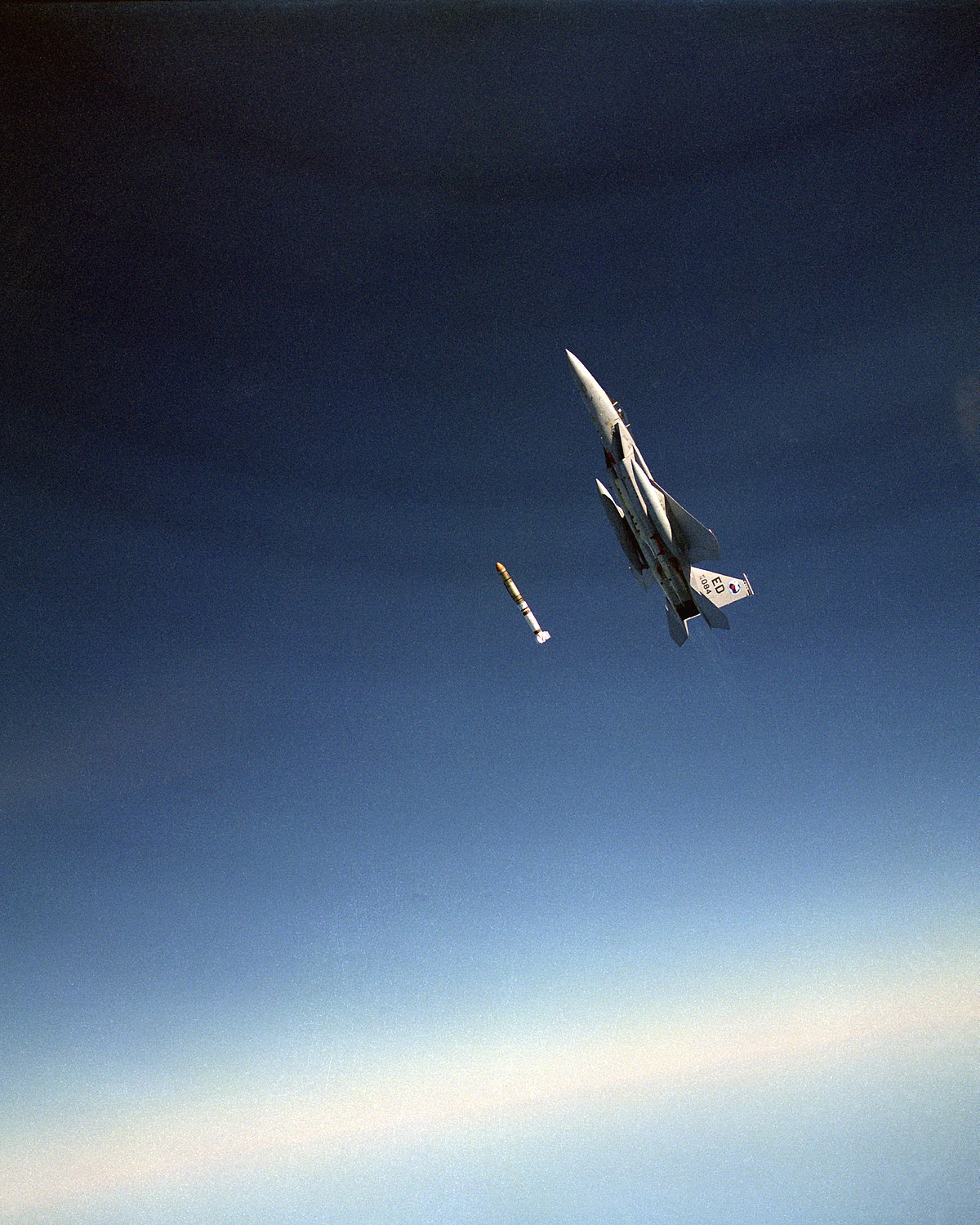 If you are going to test something to show you have it but not give away the full power, you pick a target that no one cares one way or the other. Since it has not been reported of an actual test where the real targets will be, anything is speculation. It is the Air Force that came up with the chain reaction effect. That is why they spend billions to track everybody else's garbage, not just our own. They predict that if one of their possibilities occurs, we will no longer be able to go to space, there would no way to dodge all of the junk.
Why is it we like to trash out everywhere we go, although I would like the Hasselblad they left on the moon.
R

K4RBT said:
Why is it we like to trash out everywhere we go, although I would like the Hasselblad they left on the moon.
Click to expand...

Hi I am new looking for some experts like yourselves to check into this and see whats going on.

tardley said:
Hi I am new looking for some experts like yourselves to check into this and see whats going on.

It was Grazer-1, designed by Travis Dane.

tardley said:
Hi I am new looking for some experts like yourselves to check into this and see whats going on.

Yet another hare brained conspiracy theory thought up by people that have too much time on their hands and can't think of anything useful to do with it.

We had a fire nearby and the whacko energy beam people were all over it using photos of melted vehicle wheels as "proof" of directed energy beams. They willfully and completely ignore anyone that explains the reasons for it in proven/backed up scientific terms.

If it wasn't this, it would be Sasquatch, martians, Lemurians, or something else. Nice thing about the internet is you can find "proof" to back up any idea you want. It's surprisingly easy when they specifically ignore science and facts.
T

I read an article not to long ago where the Russians have several satellites shadowing 2 of our spy sats.

Perhaps they should do us all a favor and take-out the CNN satellite.

Location
Brownsville Texas,On The Border By The Sea.