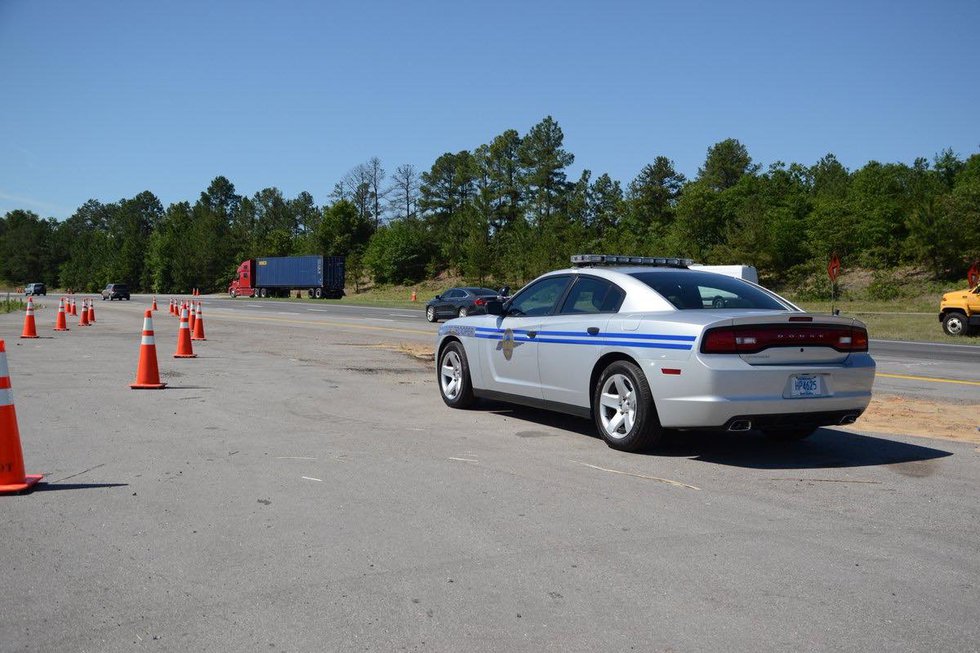 The South Carolina Department of Public Safety, in conjunction with a number of other state and local agencies, will conduct a hurricane evacuation exercise on Thursday, June 25, to test lane reversal plans for all three major coastal areas of the state.

This is always a good monitoring opportunity for folks in the Midlands and Lowcountry areas especially, but also Grand Strand area.

I'd expect to hear plenty of traffic on talkgroups in the 271xx range (SCHP Midlands and statewide) and 105xx/280xx/511xx DOT ranges.

The Interoperability talkgroups are also likely to be in use.

i keep getting 27143 fully encrypted