short beeps, similar to touch-tone (DTMF), but not exactly before paging department

In this example, the end of the paging tone can be heard, then some background noise in the dispatch center, and then these strange, short beeps before the carrier drops and the dispatcher talks.

Any idea what that beep is all about? Is it in-band signaling turning on a remote transmitter or something? The setup has been roughly the same for many years, with the addition of this beep a few months ago. Sometimes there will be one, sometimes two (identical) beeps.

This is only heard while paging and only on that channel. (To be fair, they don't really talk on this channel except for paging) Other channels and departments dispatched from this dispatch center are normal and unaffected. I believe this started after a tech changed something when fixing some issue. Guessing this is the solution, but I don't know how it works. 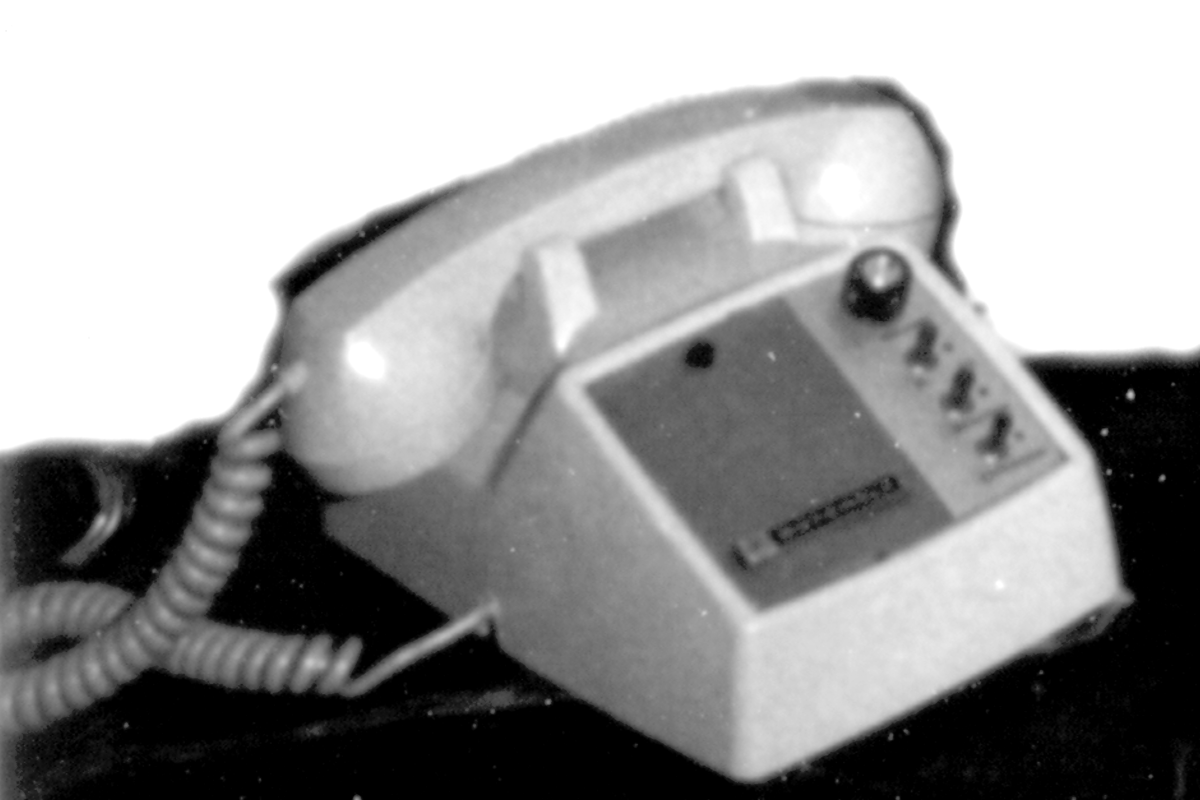 In most systems, these remote tones are usually filtered at the transmitter so that they are not heard over the air. Perhaps the recent change you mentioned had something to do with the filters.

@chief21 - Yes, I suppose that could be. Now I really want to know what they're turning on or off. There is a microwave antenna on the tower and one at dispatch as well. I always assumed the signals were transmitted via microwave to the tower. But I suppose that wouldn't mean that they couldn't use in-band signaling (remote function codes) via microwave... I would say maybe they're turning off the PL tone transmit when they page, but I can clearly hear the 82.5 Hz tone going out as well on the recording.

radioboy75 said:
Now I really want to know what they're turning on or off.
Click to expand...

Primarily to turn the transmitter on and off... essentially, a remote push-to-talk. There are tones for other functions as well. Depends on the system and equipment.

radioboy75 said:
@chief21 - Yes, I suppose that could be. Now I really want to know what they're turning on or off.
Click to expand...

Maybe specific repeaters? My county does that for fire dispatch so you’re not lighting up all the towers when you only need to wake up one station on one side of the county.

All great ideas. However, as far as I know, this is a simplex VHF channel. No repeaters involved. If there are, they are new, and I haven't found them yet. No changes to the license. (I know sometimes people don't do things "by the book" and I might not see a change, but still...) FCC Callsign WRA644 (LYON, COUNTY OF) This is on 155.400 if it makes any difference...
You must log in or register to reply here.
Share:
Facebook Twitter Reddit Pinterest Tumblr WhatsApp Email Link
Top