This may be premature since it hasn't opened yet, but does anyone have any information as to the radio system, details, freqs, they will be using at this facility?
E

Last I heard they where still discussing if it would be patrolled by State Pd or East Rutherford. But i haven't talked to anyone there in almost a year.

EncryptedTech said:
Last I heard they where still discussing if it would be patrolled by State Pd or East Rutherford. But i haven't talked to anyone there in almost a year.
Click to expand...

Definitely going to be State Police, just look at what they got at MetLife every game.
H

I'm extremely curious about this new facility too....... they were either hiring or attempting to hire a significant amount of in-house security personnel. All the positions are still posted on indeed.

They will have a small in house security force similar to the type of department at the Mall of America. So, those security freqs would be active along with all the other support departments. I would assume a relatively large radio system.
A

Tank67 said:
Definitely going to be State Police, just look at what they got at MetLife every game.
Click to expand...

I wouldn't make that assumption. MetLife and American Dream are very different. MetLife stadium is only open about once a week to host events that last only a few hours at a time. So for them it's easy to contract with the state police. American Dream will be open 7 days a week for 12+ hours at a time, so their security requirements will be much greater. I assume they will have their own security force and work in conjunction with state and local PDs for arrests. Even much smaller malls like Newport Mall in Jersey City have their own security force.

Err, what is the American Dream Complex? That information hasn't made its way to south Jersey.

w2xq said:
Err, what is the American Dream Complex? That information hasn't made its way to south Jersey.
Click to expand...

Try this LINK, it will explain all.

Merci. My goodness, glad it is there and not here. Traffic, people, football, yuck... too much for me. <grin>

I am curious as to the radio operations as well. I see there Bloomington location operates on a trunking system and from what I read in the database, they appear to be running full encryption. I'm just guessing but being that the mall itself is situated in East Rutherford that they will be the primary police agency for police service. Then again it's within the Meadowlands area so I wouldn't rule out any kind of NJSP presence in the area. I know factually that in Short Hills Mall, Millburn PD maintains a police presence in the mall, but I have seen NJSP in the area for mutual aide. This American Dream mall is said to be much larger then that so I would think a larger police presence may be needed. From the searching I've done, they look like there using Kenwood radios in their Bloomington location but again here in Jersey it could go different. I tried doing a FCC database search and came up empty.

You and me both Tom, so glad I moved out of t he area!! I go uyp a few times a year and besides seeing family and friends I woould rather not go back to northen NJ

w2xq said:
Merci. My goodness, glad it is there and not here. Traffic, people, football, yuck... too much for me. <grin>
Click to expand...

Is that system P25, DMR, something else? Unless I'm missing it I can't tell.
M

Click on the Frequencies tab on that page and click on one of the frequencies to see the Emission Designator.

MtnBiker2005 said:
Click on the Frequencies tab on that page and click on one of the frequencies to see the Emission Designator.

Thanks. I guess that will give me a reason to do the DMR upgrade on my SDS200.

According to the application emission type 7K60FXE (voice), its for MOTOTRBO, DMR.
K

A little info. I just heard that the Hudson Regional Hospital (old meadowlands hospital) in Secaucus has the contract to provide EMS services to the American Dream Complex by offering their services for free but they will bill the patients.
Supposedly NJSEA FD will provide fire services and NJSP will provide law enforcement to complex.
M

"After more than two decades years of starts and stalls, countless developers and several anticipated opening dates, the often tight-lipped Triple Five Corp. announced last month that the $5 billion American Dream mega-mall in the New Jersey Meadowlands will open Oct. 25. Or at least portions of it will." 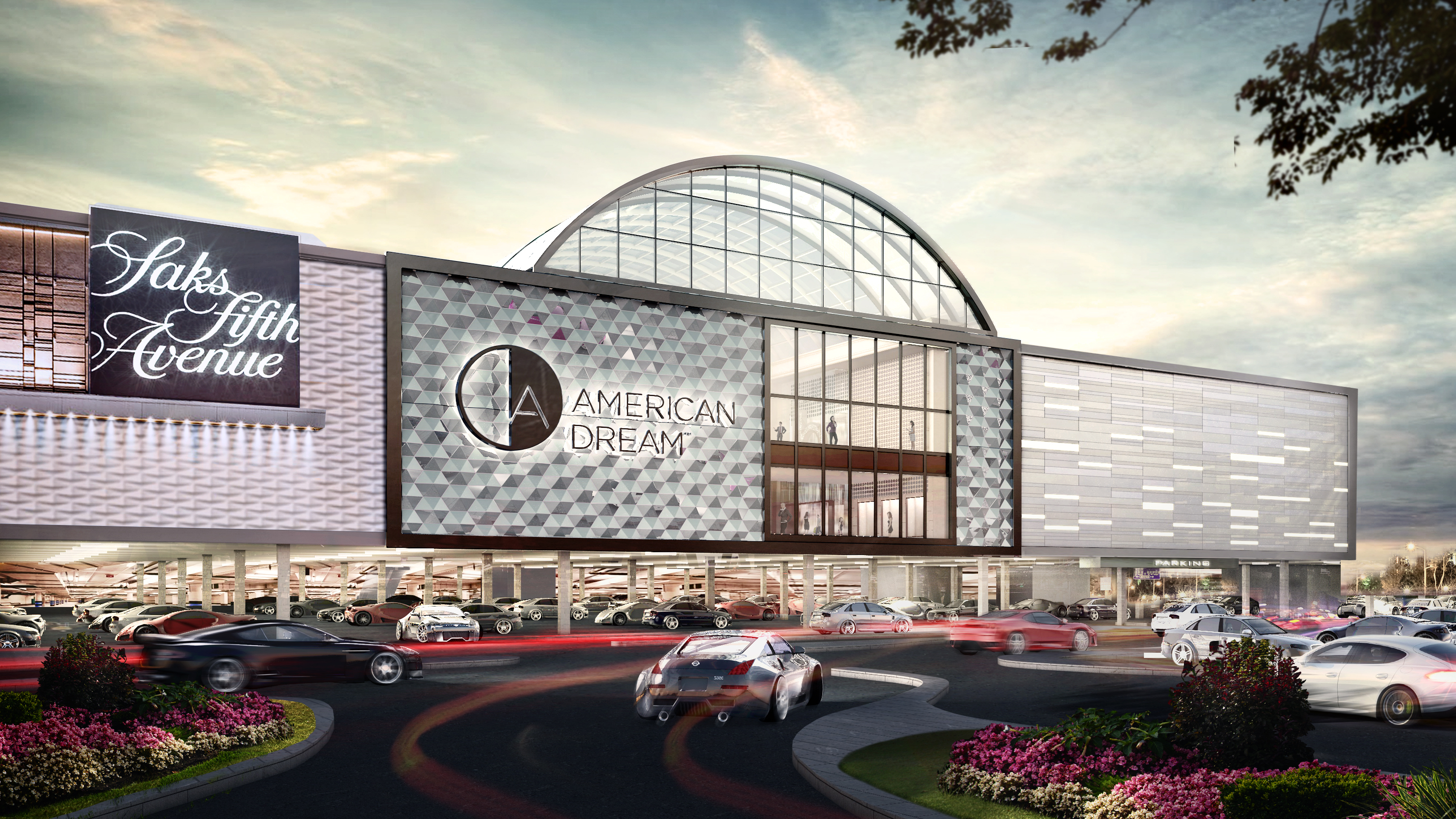 Can the American Dream Mega-Mall Succeed in a Changing Retail World?

The American Dream project in New Jersey is betting big on entertainment components. Can it succeed?

EAST RUTHERFORD, N.J., July 03, 2019 (GLOBE NEWSWIRE) -- American Dream is pleased to announce and welcome the public to its opening on Friday, October...

Any updates on this radio system? The place is set to open in just about a month. You would think they would be testing soon.
M