nermel said:
Does anyone what talkgroup 3290 is? I keep seeing it, am not able to hear Norman's system very well from North OKC.
Click to expand...

One of the hospitals, either the Healthplex or the soon-to-be-closed "Porter Campus".

3519 appears to be transit-related. *Sounds* like it's the Norman division of EMBARK and not CART.

If you aren't paying attention -- and really, why would you? -- the previous president of OU insisted that the "city routes" that the city was paying OU to run (since OU was running buses anyway) should be terminated or given to the city. The city stepped up and contracted those routes out to EMBARK, the "dba" that COTPA runs buses under. This eliminated the economies of scale that both OU and Norman had been enjoying for years and will, in some future accounting, be shown to cost both agencies more to operate on a per-passenger basis. He fired most of the landscapers, too, and now everyone complains about how ugly the campus has become. But he "did what had to be done". Or something.

Regardless, two different transit systems now. And I *think* 3519 is the Norman part. 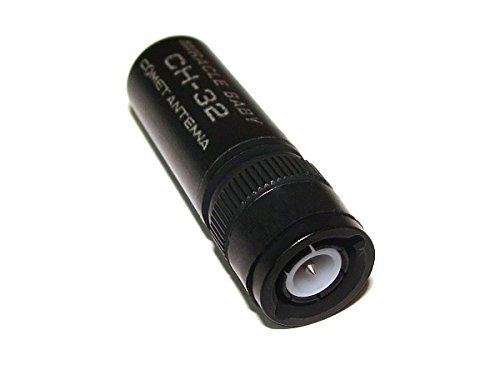 More than enough for the close tower, and the smaller size may help minimize interference from the more distant towers. This is a case where less is better. I'm in the midst of a 9 tower system and it works great for me!
Click to expand...

I turned on the attenuation on the new OKC system and it seems to improve satisfactory the reception as I drive around. It may be cutting out some transmissions, but what I don’t know doesn’t hurt me!